She is not upgraded on the Laboratory. Instead, she must be upgraded by leveling-up her Altar with a Builder. Archer Queen currently has 75 levels to upgrade it, you need to spend Dark-Elixir.

The Royal Cloak Ability prevents Defenses from targeting the Archer Queen, but she can be affected by splash damage like giant bombs and mortars; for example, If the Eagle Artillery by coincidence aims another troop close from her, she will take damage even with the Royal Cloak activated. She also triggers Giant Bombs and takes damage from them while using the Royal Cloak.

Since today 8 different skins are released for Archer queen. 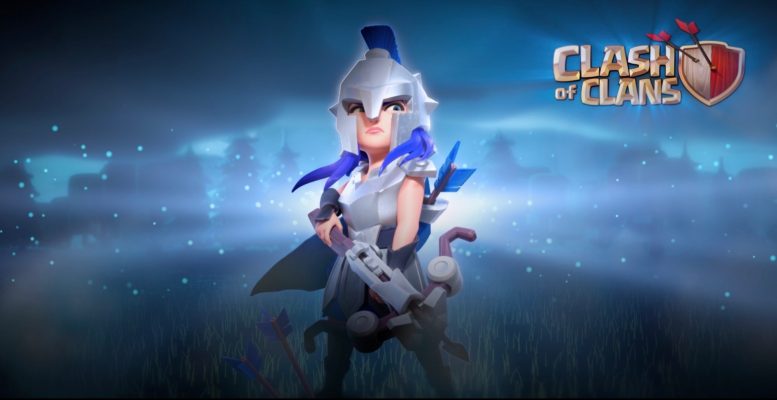 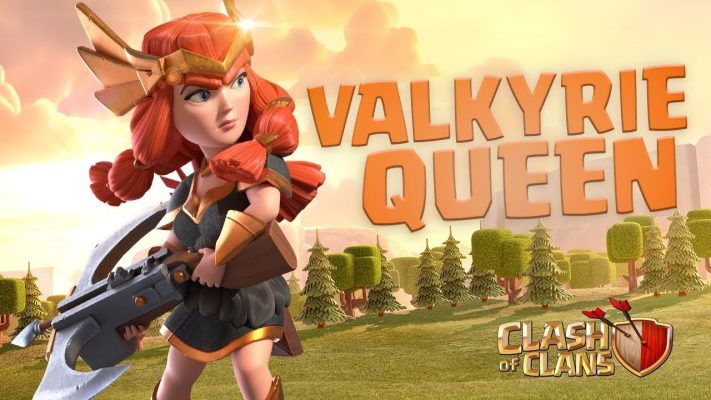 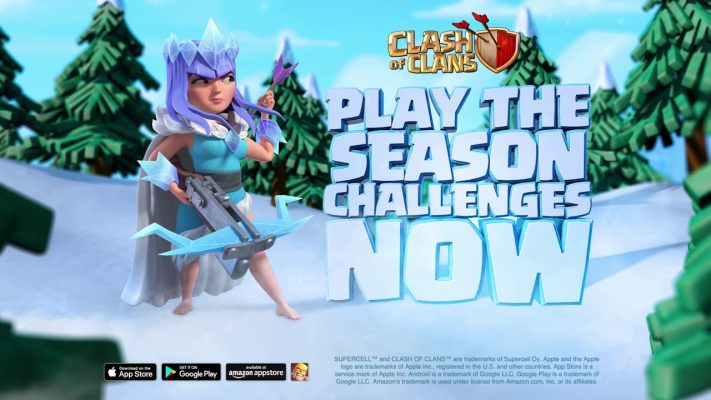 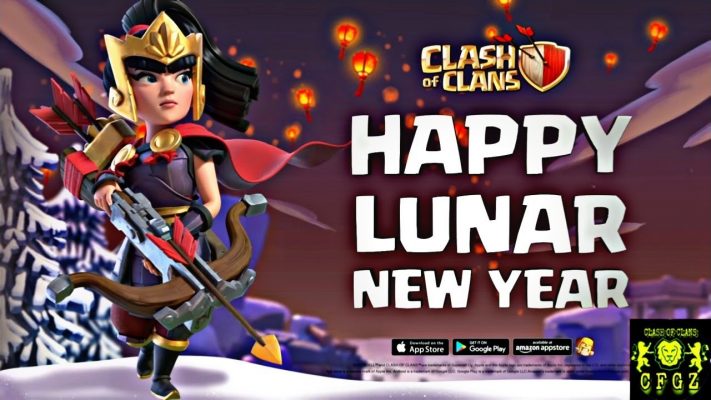 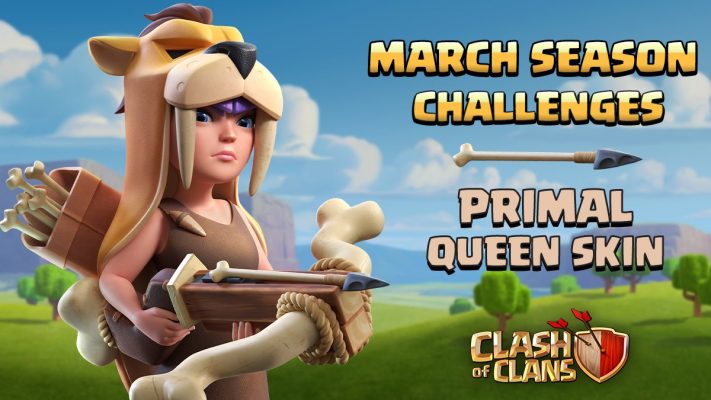 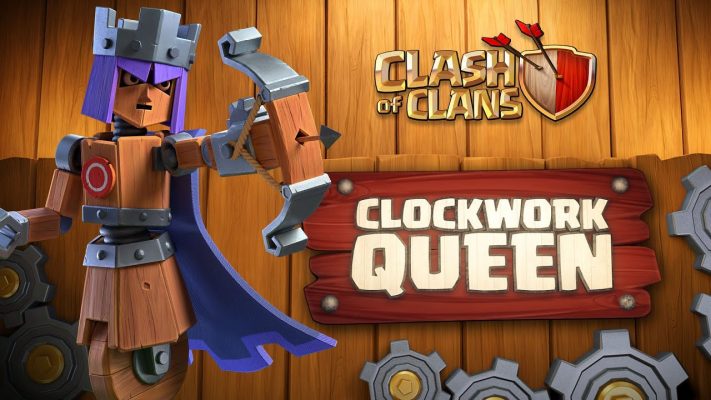 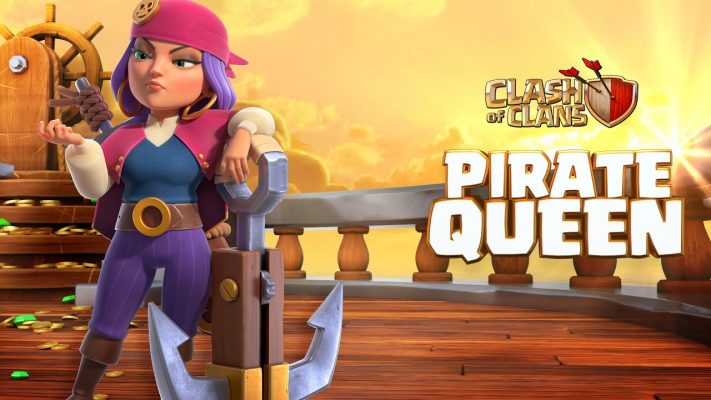 Will be added soon…